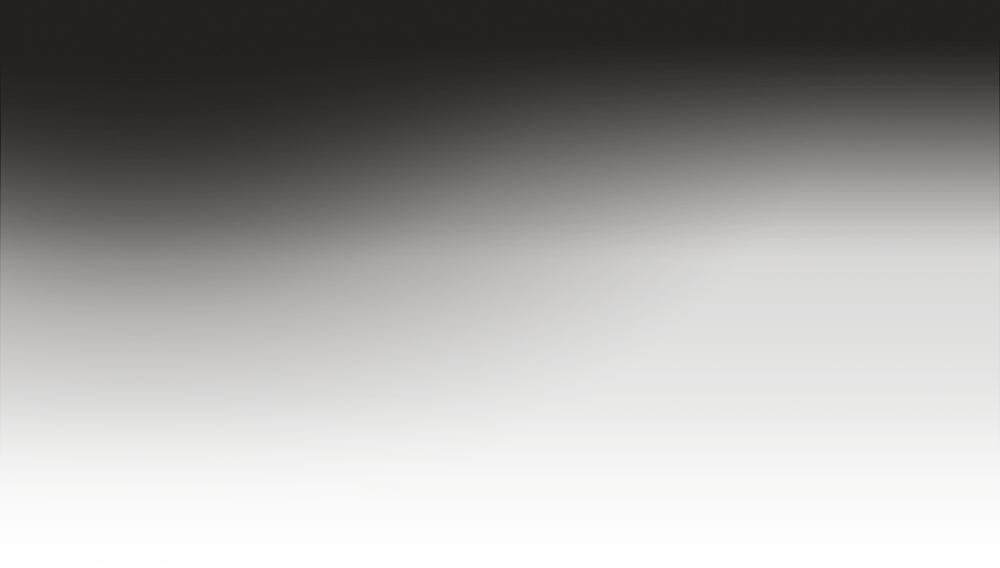 The Gate Mall believes in delivering an all round experience to our visitors inclusive of art, culture, education and entertainment.

An exciting events calendar shimmers with events in the likes of art exhibitions, fashion shows, popular children’s entertainment acts, along with many seasonal celebrations, making the Gate Mall buzz with activity, throughout the year. A quick glance below at just a few of our events.

The Gate Mall was proud to host Qatar My Country, a historic photography exhibition which recorded the growth and rise of Qatar while offering glimpses of the story of SIIL’s founder Abdul Salam Mohammed Abu Issa and the family business, which grew in tandem with the nation. The late founder Abdul Salam Mohamed Abu Issa was not only one of the country’s best-known entrepreneurs but he also holds the distinction of being Qatar’s pioneer of photography. The collection documented extraordinarymoments in Qatar’s history, featuring the nation’s rulersof the past, capturing the country’s interactions with Arableaders, the way of life of its people and chronicling thegrowth of spaces and places creating a valued reservoirof this nation’s memories.

The photographs spanned decades, narratingcountless stories; from leaders who guided and investedin Qatar’s future to individuals whose energy and passionpaved the way for the prosperity being enjoyed today. The Gate Mall was delighted to play host to this exhibition and to contribute to Qatar’s bank ofmemories in this manner. We have always made it a priority to celebrate the unchangedspirit of Qatar,that has always been alive, in its peopleand places. The exhibition was open to the public from the 16 of December 2013 till the 2nd of January 2014